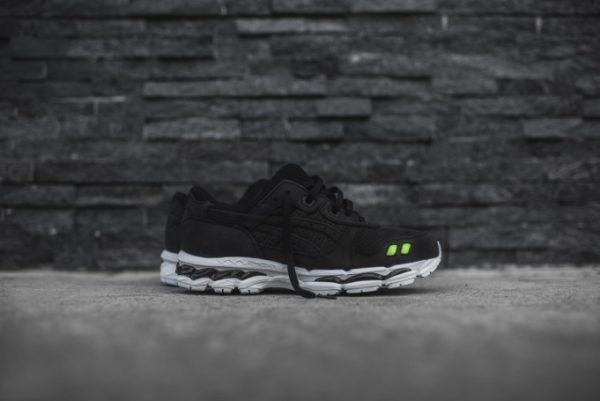 ASICS GEL LYTE 3.1 Super Green is a rare release because not only will the shoe be sold in limited quantities, they won’t release ever again.

Ronnie Fieg is dropping a few gems for the Kith 5 year anniversary, one of which is the ASICS Gel Lyte 3.1. The Gel Lyte 3.1 is said to be a modern upgrade to the to the Gel Lyte III. The shoe is a bit of a hybrid because of the fusion of two different types of runners.

The classic panels of the Gel Lyte III are used for the upper, while the mid and out soles take an entirely different direction. Only 700 pairs at going to be released for a retail price of $200. The shoes will launch on May 21 at Kith Manhattan, Kith Brooklyn, and kithnyc.com.

The shoes will release at a later time at Colette, Slam Jam Milan, Dover Street Market London, and United Arrows& Sons Harajuku. Each store will only receive 24 pairs. 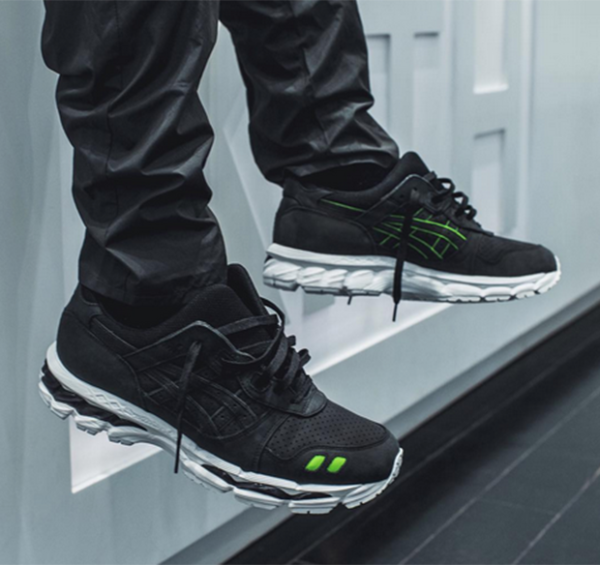 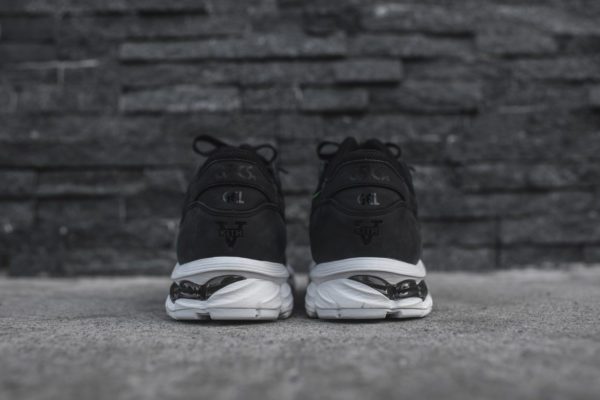 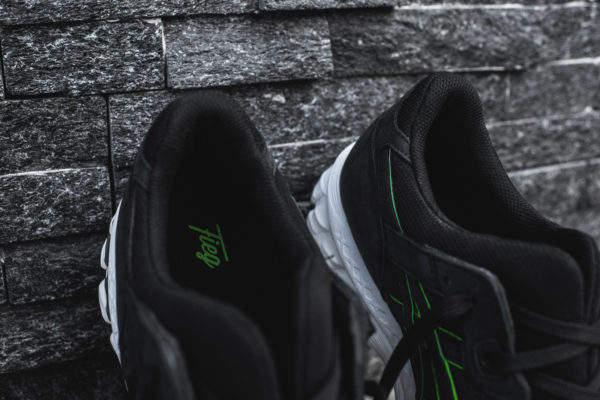