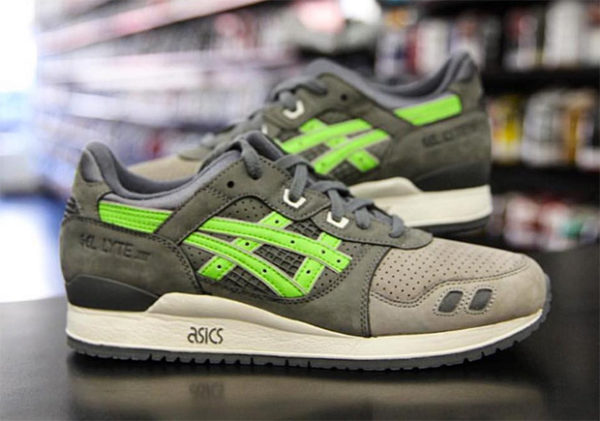 Ronnie Fieg’s iconic Asics Gel Lyte III Super Green will be releasing to the public for the first time.

200 pairs of the shoe were originally made and given to Soles4Souls in an effort to help the under privileged in Haiti back in 2014. 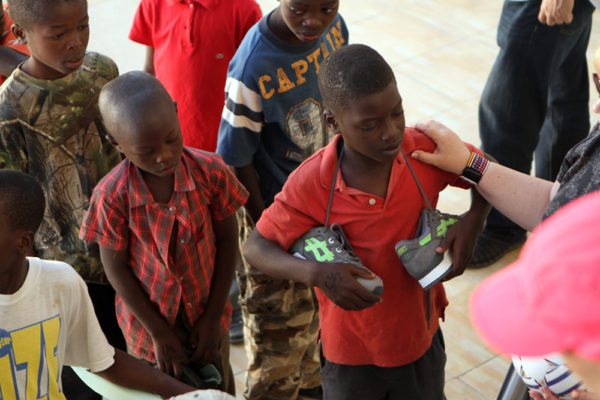 The shoes are being released to the public for purchase for the first time as a way to celebrate the 5 year Kith anniversary along with the Asics Gel Lyte 3.1 Super Green.

This is an exciting color way for the classic silhouette, and it put smiles on the faces of those that got a pair in Haiti. 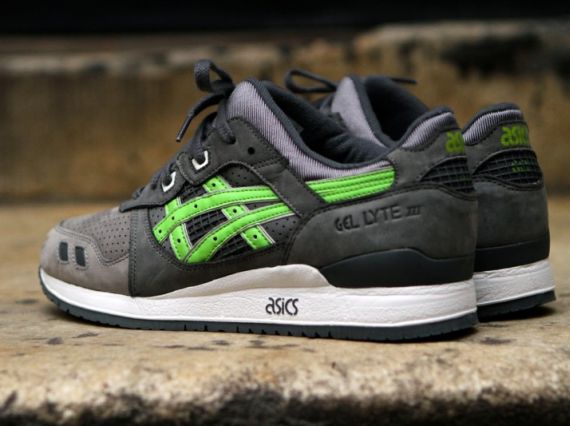