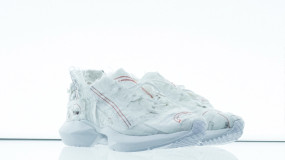 After months of teasing on social media, Kanghyuk and Reebok unveiled their limited run sneaker “SRS Sole Fury.” The collaboration marks the final installment in Reebok’s “Advanced Concepts” SS19 celebration of the Sole Fury and its corresponding #SplitFrom campaign, where the brand tapped some of the world’s most renowned craft oriented designers to create exclusive, [...] 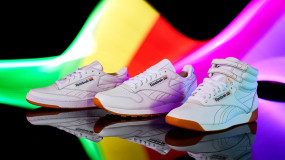 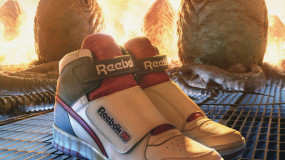 Forty years after Alien (1979) introduced Earth to the mother of all sci-fi nightmares, Reebok is rewinding the story back to the 1970s for an upgraded unisex prototype edition of the iconic ‘Alien Stomper’ sneaker boots. Originally appearing in Aliens (1986) as the signature ass-kicking footwear of franchise hero Ellen Ripley, the new 40th Anniversary [...]

Reebok Classic and Married to the Mob Released 3:AM Spring/Summer Collection 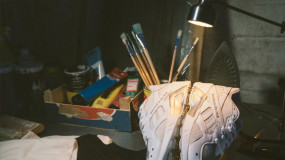 Reebok Classic and Married to the Mob (MTTM), the NYC-based streetwear brand dedicated to empowering the modern woman, have introduced the 3:AM Reebok x Married to the Mob Collection. As a holy hour of creativity, 3:AM gives dedicated artists a moment of quiet reflection, as they tirelessly work to generate ground-breaking ideas and designs. Celebrating [...] 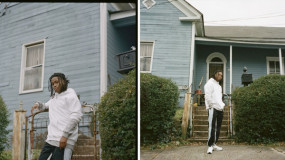 In support of Reebok’s Alter the Icons SS19 campaign, Reebok Classic continues its legacy of saluting those who defy expectations with the release of a new short film starring Atlanta rapper, Childish Major. The short film brings the viewer inside the artist’s hometown of Atlanta through docu-style shots and Childish Major’s candid narration. In the [...]

Return of the OG: Reebok Instapump is Reborn For 2019 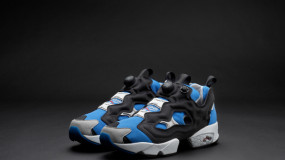 “At the time, some people thought the Instapump Fury OG was an affront to everything that running and performance was about, because it was that different. And to this day, you either get it or you don’t. No apologies. No compromise.” – Steven Smith We admit it: in 1994, the Instapump wasn’t for everybody. A [...]

Reebok Classic: The Instapump is BACK with Instapump Fury Prototype 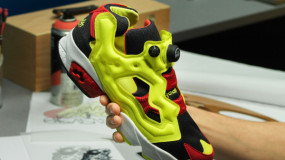 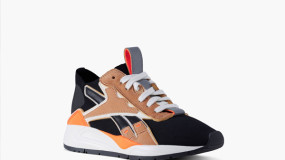 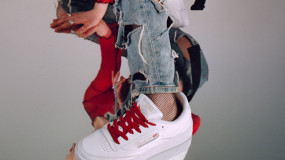 Made for everyone, for everywhere and for every day. Reebok Classic’s original silhouettes are icons. United by their simple white aesthetic, Reebok Classic sneakers transform to reflect the everyday style ambitions of those who wear them. In 2019 Reebok is celebrating the silhouettes that have defined sneaker culture for decades: the Club C, Classic Leather [...]

Reebok Collaborates with Adsum for the Launch of Reebok Pyro 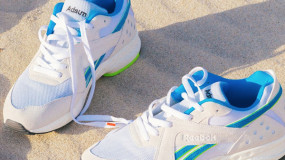