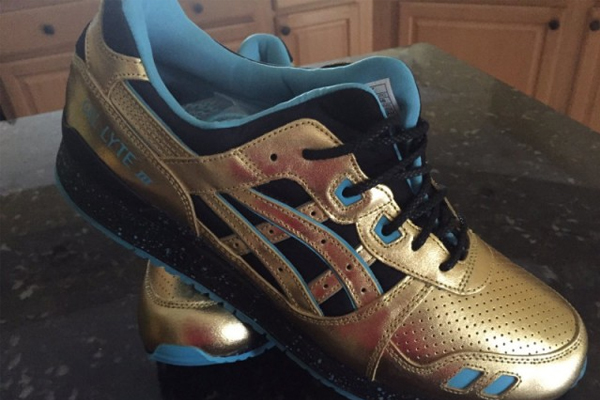 Wale is a pretty big wrestling fan, so big that he has joined forces with Asics and Villa to create a sneaker inspired by wrestling.

Shout outs to the Homie @Wale & @RUVILLA for coming through with the ill kicks for Champions. pic.twitter.com/NJ9eeQ4571