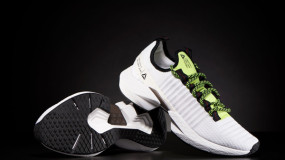 In continued anticipation of the launch of the new Sole Fury silhouette, Reebok announced the new #SplitFrom campaign. Sole Fury and the #SplitFrom campaign is inspired by the creation of “Split Cushioning,” an innovation developed in the 90’s that radically split from conventional design by removing a piece of a shoe’s midsole. It was a [...] 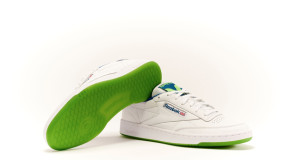 The Reebok x Bronze 56k Club C 85 collaboration is dropping today! Founded in 2012 by Peter Sidlauskas and Patrick Murray, Bronze 56k is a post-modern success story. As their lo-fi videos brought notoriety and internet fame to the skate crew from Queens, New York, the subversive nature of their telegenic presence added to a [...] 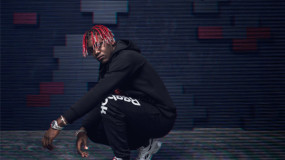 Reebok Classic and brand partner Lil Yachty announced the latest colorway of the Aztrek: Reebok’s futuristic, off-road runner first introduced in ’93. Crossing artistic boundaries and blending genres, Lil Yachty has changed the face of hip-hop. Throughout his career he has always sought a different path and carved out his own creative space, shaking off [...] 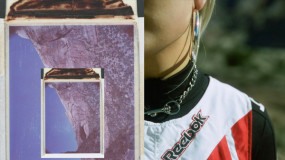 Today Reebok is launching a brand new, 90s inspired campaign around the re-launch of the Aztrek. Entitled, “Aztrek: 90’s Re-Run” the campaign partners with six 90s raised tastemakers on a series of stills and videos that highlight their individual style and independent nature, as well as on five, rare vintage clothing capsule collections that will [...] 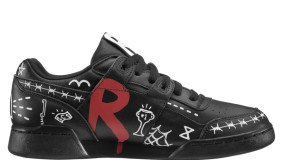 Trevor “Trouble” Andrew will continue his relationship with Reebok Classic with an all new Workout Plus silhouette, available now! Known for exploring his personal late-night creativity, Reebok originally partnered with Trevor last December to celebrate the limitless energy of his art and what it brings to streets and cultures worldwide. A stunner in black, the [...] 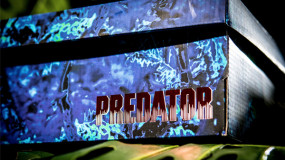 Celebrating the latest installment in the Predator film franchise, Reebok has partnered with 20th Century Fox and Extra Butter to produce a meticulously detailed cinematic collectible, dropping Friday, September 14th. The DMX RUN 10 is a battle-hardened veteran in Reebok’s platoon of iconic sneaker models. For this particular mission, the dynamic DMX design was equipped [...] 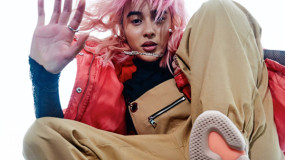 Reebok Classic has announced the release of the 3D OP.LITE. Brought to life under the belief that creative pursuits are endlessly evolving and that inspired vision cannot be forced, the 3D OP.LITE reflects the ambitions of those who stay true to their convictions. An innovative iteration of the 3D Opus, this design takes the iconic [...] 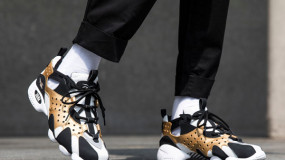 This Friday, Reebok Classic is releasing the 3D OP.98. The silhouette is a fresh take on the groundbreaking 3D Opus, first released in 1998. Born out of chaos, the reimagined style is a part of a design evolution that sees no finish. Created by Reebok Advanced Concepts, the 3D Opus was a rejection of the [...] 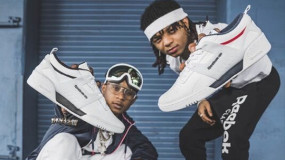 Reebok Classic and brand partner Rae Sremmurd show you that the best things in life are those freed. Free your expression. Free your creativity. Free your style. Sremm Life. Bold and boundless, the rap-duo have never looked to others for validation, fully embracing their own creative spontaneity to bring out some of the most genre-defying [...] 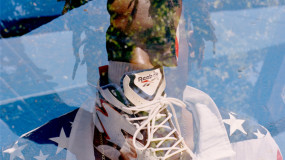 Reebok Classic is proud to launch the Mobius OG silhouette, an original footwear product inspired by the brand’s iconic line featuring the Shaqnosis, Kamikaze II and The Blast. The Mobius line is launching in two original sneaker colorways, as well as corresponding tracksuits to come later this summer. To launch the 90s-inspired Mobius OG Reebok [...]