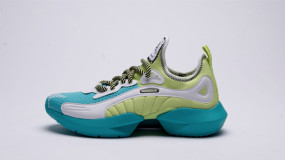 Three new Reebok Sole Fury models designed in collaboration with swim and athleticwear designer, Chromat made their debut on the NYFW runway last Friday. The Reebok Sole Fury, a split sole performance-driven silhouette, was introduced to consumers in the FW18 season, first appearing on the runway of designer Matthew Adams Dolan at NYFW in Fall [...]

Reebok and Gigi Hadid have debuted their first full collection called Reebok x Gigi Hadid. With the launch of her first-ever footwear and clothing collection, Gigi Hadid is playing the role of fashion designer– combining Reebok’s authentic heritage and Gigi’s love for both fashion and sport. The collection is inspired by Hadid’s unique history and [...] 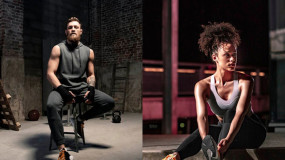 With the release of new colorways, Reebok continues its #SplitFrom campaign that first debuted in 2018, a salute to all those who possess the spirit and confidence it takes to defy convention in order to drive culture. The daring new performance-driven silhouette seamlessly unites a fashion-forward aesthetic with street-level clout. Incorporating Split Cushioning, an innovation [...] 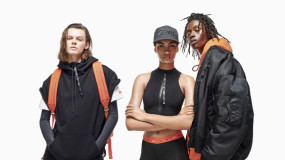 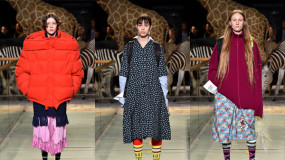 New Reebok footwear and accessory designs debuted on the runway at the Paris Fashion Week during the VETEMENTS FW19 presentation. The footwear collection paid homage to Reebok’s heritage PREMIER RUNNING premise, a hyper-focused and award winning performance running line that reigned from 2003-2011. The resulting silhouette takes strong aesthetic cues from the Premier Era of [...]

Reebok Celebrates The Rebels of Today with All New Aztrek Colorways 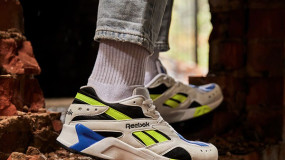 Reebok Classic is kicking off the season with the launch of its Newest Aztrek colorways and complimentary electric blue tracksuit, bringing to life the street style and creative culture of the 90s. This trailblazing launch inspires individuals to rebel against the mainstream and embrace their differences as sources of creativity. Originally designed in 1993, the [...] 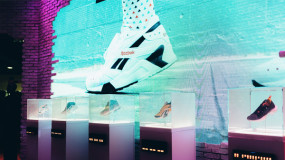 After Saturday’s highly anticipated drop of the Aztrek R58 as part of the brand’s debut capsule collection, Reebok has now unveiled the final two sneakers in the series: Futsal Fusion R58 and Sole Fury Floatride R58. A concept fueled by the same attitude and grit of the brand’s co-founders – two defiant brothers who left [...] 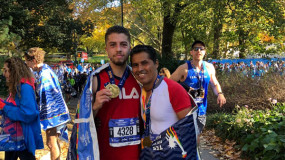 FILA announced that it has partnered with German Silva as a brand ambassador. After welcoming back Bjorn Borg and Grant Hill this year, Silva is the latest legend to rejoin the FILA family. FILA has a history of epic and unforgettable moments in sport, supporting individuals marked by their passion and performance. Silva achieved back-to-back [...] 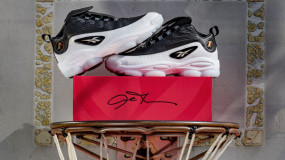 Today, Reebok, in partnership with icon Allen Iverson, unveils their long-awaited follow-up to the Answer XIV entitled Iverson Legacy. Featuring an entirely new design, the sneaker is the first collaboration between the two in four years, and pays tribute to the basketball star’s life and career. Championing his legacy both on and off the courts, [...] 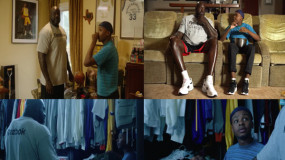 Reebok Classic has released a short new film that sees the legendary Shaquille O’Neal take Reebok partner Jay Versace on the ultimate tour of his Florida home to celebrate the re-release of the 90s original, the Aztrek. In the film, the OG brand partner and Jay kick things off in Shaq’s ‘Accolade Room,’ where the [...]