Joel Embiid & Under Armour in Philadelphia 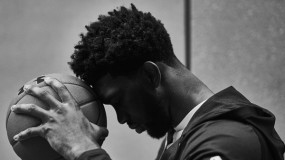 Joel Embiid is no longer a free agent and has inked a deal with Under Armour making him one of the biggest stars of the brand alongside Warriors guard Steph Curry. In order to celebrate this new multi-year partnership, Embiid and UA surprised local Philadelphia youth with a basketball drill session and product giveaways. Rather [...] 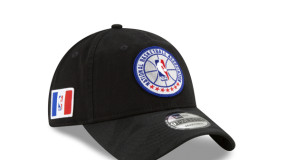 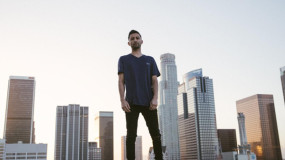 Stephen Curry and Under Armour Basketball just released Episode 2 of their new content series, “Wired Different,” where Stephen aims to find out who else is cracking the code in their fields of play like he is in basketball. Episode 2 of “Wired Different” features award-winning film director and Oakland, Calif. native, Justin Tipping sharing [...] 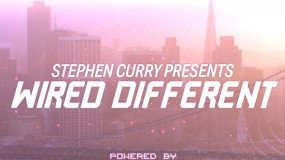 Stephen Curry is simply wired different; his approach to his sport, culture and life defies expectations and breaks the norm of what the world typically expects from the top athletes on the planet. But who else out there is cracking the code in their fields of play like Stephen? Stephen and Under Armour Basketball aim [...] 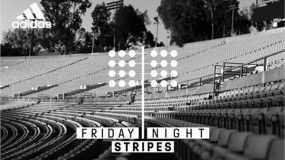 Adidas and twitter have partnered to live stream high school football games and game 2 of the #FridayNightStripes series kicks off tonight. Tonights’ live stream will feature Ben Davis (Indianapolis, IN) @ Warren Central (Indianapolis, IN). Ben Davis are the defending state champions and have a total of 9 state titles in its school history. [...] 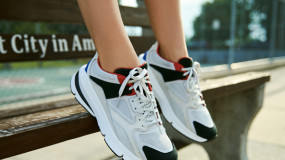 Under Armour and award-winning photographer, Devin Allen, present the first lookbook for UA Sportstyle’s new pinnacle sneaker, the UA Forge 96. The collection highlights the Forge 96 by capturing Under Armour and Allen’s shared history of fighting their way to success from humble Baltimore roots through an entrepreneurial drive and DIY spirit. “The UA Forge [...] 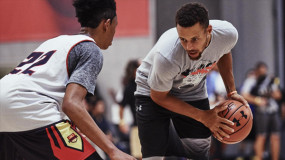 Stephen Curry is back in the bay for his 5th annual SC30 Select Camp, an elite showcase featuring the best and brightest basketball players across the country. Curry wants to bring all of his knowledge and skills beyond the deep shot—the handles, the reflexes, the intensity, the maniac will to always get better—and share it [...] 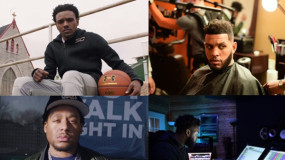 Under Armour Basketball is launching a new series titled Home Court: Baltimore. The inaugural season kicks off in UA’s backyard and explores what makes basketball a global sport and how the culture surrounding the game is different in every city across the world. Directed by Shomi Patwary—a film-maker and co-founder of illusive media who’s worked [...] 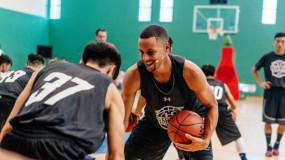 Steph Curry is heading back to Asia for a seven-day, three-city tour of Asia in association with his partners at Under Armour. Curry’s stops will include Manila, Philippines (Sep. 6-8), Wuhan China (Sep. 8-10) and Tokyo, Japan (Sep 10-12). Curry will not only meet some of his biggest supporters, but he will also participate in [...] 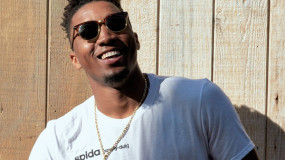 Utah Jazz star guard Donovan Mitchell celebrated his rookie season with hundreds of fans at the adidas Sport Performance store in Santa Monica on Tuesday night. Mitchell recently transitioned from wearing his adidas “Rookie” gear to apparel featuring “Spida” as Dictionary.com added Spida as an official entry on Tuesday with the definition: “A basketball species [...]