FILA and Kinfolk Launch Capsule Collection of Apparel and Footwear 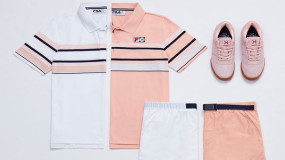 FILA and Kinfolk have collaborated on limited-edition apparel and footwear styles, set to release on June 21. The capsule collection consists of two polo shirts with matching running shorts, as well as the FILA x Kinfolk Original Fitness footwear, combining both brand’s aesthetics for an update on iconic silhouettes. The new FILA x Kinfolk fashions [...] 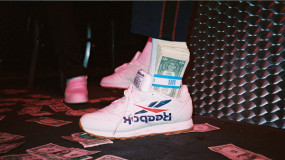 On the heels of their “3:AM” launch in New York City, Reebok Classic and Foot Locker continue to celebrate the endless energy of the early morning hours by taking their latest installment of the content and event series to the streets of Atlanta. Through a film short and an exclusive footwear and apparel collection, Reebok [...] 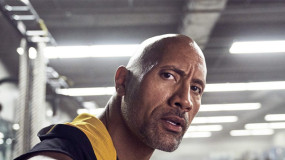 Under Armour has launched its newest campaign – Will Finds a Way – which celebrates the hardest worker in the room. UA is setting out to inspire and ignite the world by taking consumers on a motivational journey spotlighting Dwayne “The Rock” Johnson as he takes the audience on a heart pounding journey through eight [...] 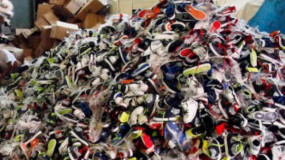 Supplied PDX made millions of dollars for years by selling counterfeit Air Jordans and now its owner, James Pepion, has been sentenced to four months in prison followed by three months of supervised release; he had plead guilty to the charges last year. In 2015 Nike was working closely with the Feds to bring him [...] 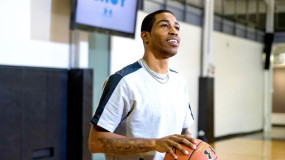 Episode 3 of UA Basketball’s Shoot Your Shot Season 2 is now live on Youtube! “Shoot Your Shot” is an entertainment series from UA Basketball that focuses on conversations in basketball and culture with a late-night talk show vibe. Host Brandon Armstrong (B-Dot) – known for his NBA athlete impersonations and comedic personality on Instagram [...]

Under Armour Basketball Launches Second Season of Shoot Your Shot 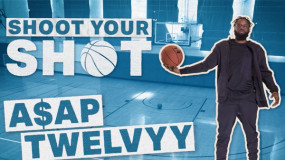 Under Armour Basketball’s original programming series, Shoot Your Shot, is back for another round! A stacked talent roster including rappers, entrepreneurs, ballers, sneaker-heads, gamers and entertainers shoot some hoops and get personal with host Brandon Armstrong, aka BDot. Each episode challenges guests to shoot from four positions on the court while engaging with BDot about [...] 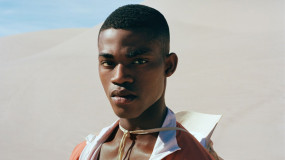 Following the release of the debut collaboration between Reebok and Cottweiler during the widely talked about presentation at Pitti Uomo January 2017, Reebok continues to evolve its partnership with the award winning NEWGEN designers for SS18. Teaming up again to curate a kinetic capsule collection inspired by sports after care, the dynamic range directly references [...] 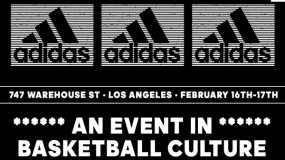 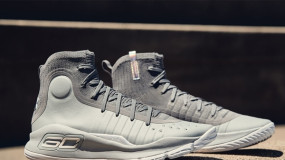 Today, December 8th Under Armour is hosting nine top Twitch influencers at its headquarters in Baltimore for a series of head-to-head matches. The 3-on-3 tournament will be live streamed from 4-8 pm ET on the NBA’s Twitch channel and hosted by Scott Cole and Zhi. The new Under Armour Curry 4 “More Buckets” colorway will [...] 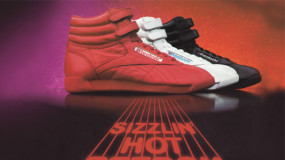 For the ultimate throwback Thursday, Reebok is hosting an 80’s flash sale from 5pm-12am EST by slashing all their prices back to the brand’s original pricing from the 80s. Key footwear models including but not limited to the iconic Classic Leather, Club C, Freestyle Hi and Workout Plus will be on sale for the original [...]