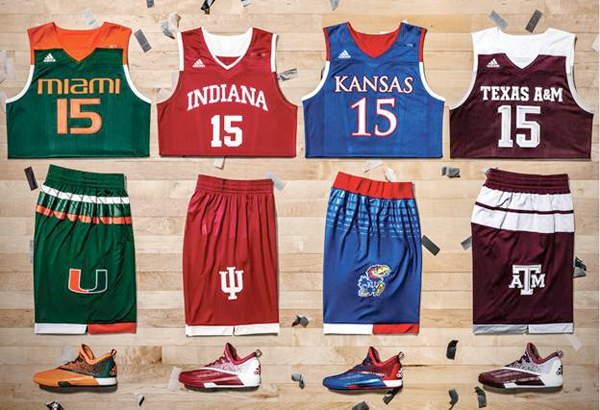 adidas today unveiled new uniforms for nine of its college basketball teams to wear during the 2016 NCAA basketball postseason. The 2016 Made in March uniform collection features design elements that honor each team’s unique identity and school history.

The 2016 Made in March collection is constructed with dual-color contrasts along the jersey collar and short hem and features terrycloth team logos on the short for sweat management during the game’s biggest moments. The design of each short’s waistband pays tribute to the school’s fans, rich tradition and team pride.

Players will lace up the latest adidas basketball footwear including special editions of the Crazylight Boost 2.5 Low and D Lillard 2 designed in team colors.

The 2016 Made in March uniforms debut on-court beginning with conference tournament play. Fans can grab their team gear at adidas.com and campus area retailers beginning this March. 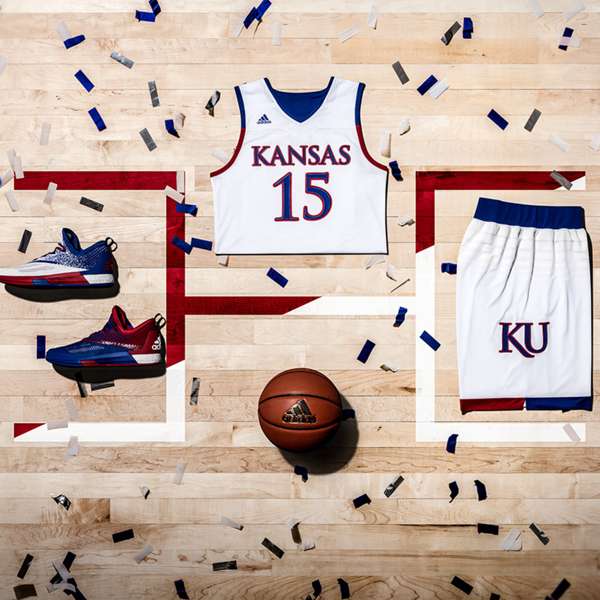 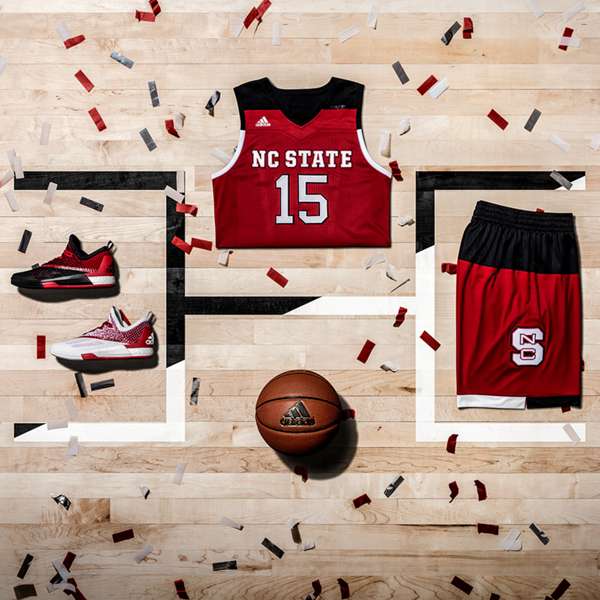