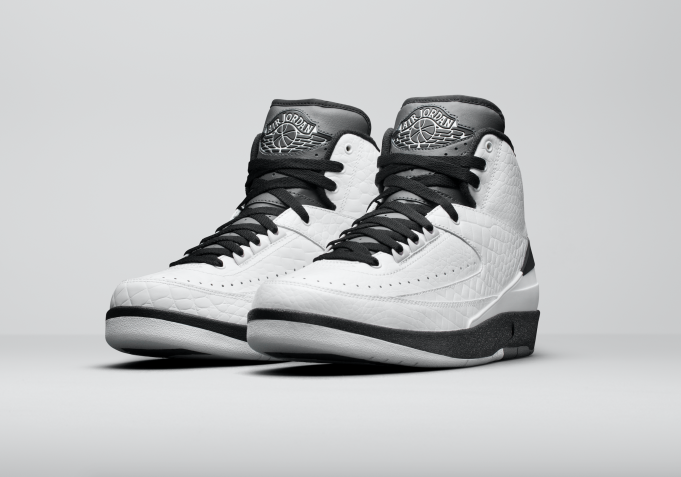 The most recent Air Jordan 2 released today. They are calling it the ‘Wing It’ edition. It is believed it will be part of the ‘poster collection’ to release this year. This Air Jordan 2, is inspired by a Jordan Brand ad campaign from 1986, the same year that the Air Jordan 2 was first released. That campaign featured a Michael Jordan poster where he is wearing the Air Jordan 2’s that says ‘Wing It’. That poster is the reason for the name on this new release.

The Air Jordan 2 colorway is mimicking the kicks seen in the 1986 Michael Jordan poster. The shoe has white uppers with black accents on the heel and laces. The tongue features Jordan Wings logo and the heel upper has the words ‘Wing It’ on them. 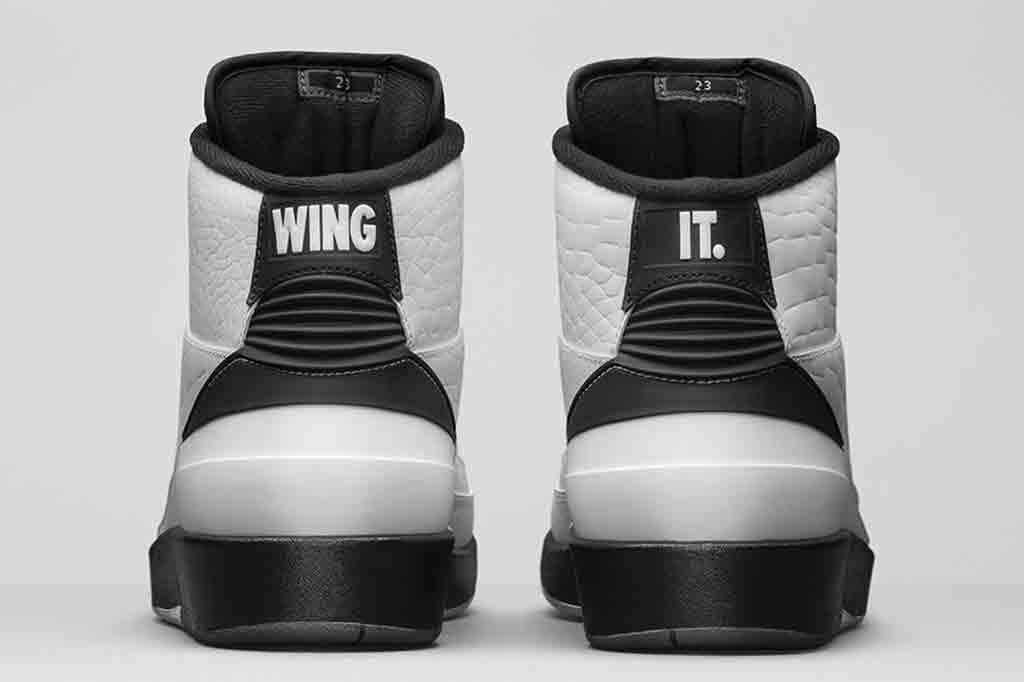 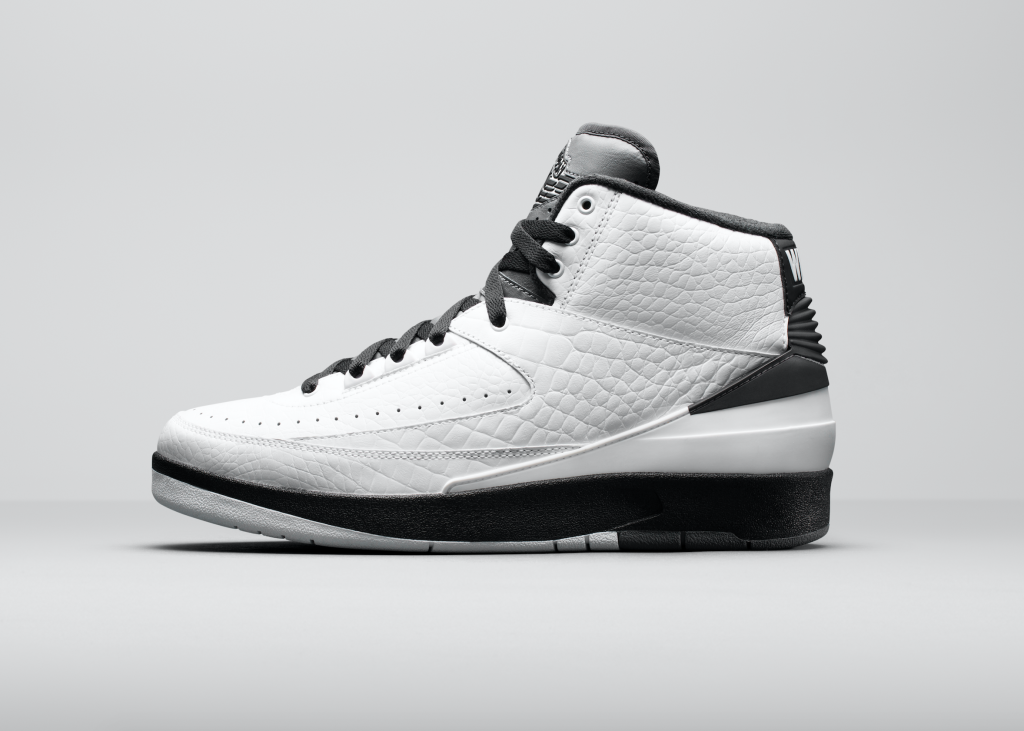