In celebration of the Reebok Question’s 20th anniversary, the Vector brand is giving the Retro treatment to a colorway that Allen Iverson didn’t get to wear.

When it comes to the ‘Unworn’ Reebok Question, the backstory behind the colorway is very much noteworthy. This particular pair of the Iverson’s first signature sneaker was originally made to be worn during the 2000 NBA All-Star Game in Oakland.

Reebok had intended for Allen Iverson to wear a specialized colorway of the Question every NBA All-Star Weekend inspired by the host city. Instead, he wore the Answer and went on to lead all scorers during the 2000 All-Star Game with 26 points. The next year AI wore a white/navy Reebok Question during the ’01 All Star Weekend festivities.

The ‘Unworn’ Reebok Question releases on Saturday, February 20th for $140 on the Reebok webstore and Finish Line. 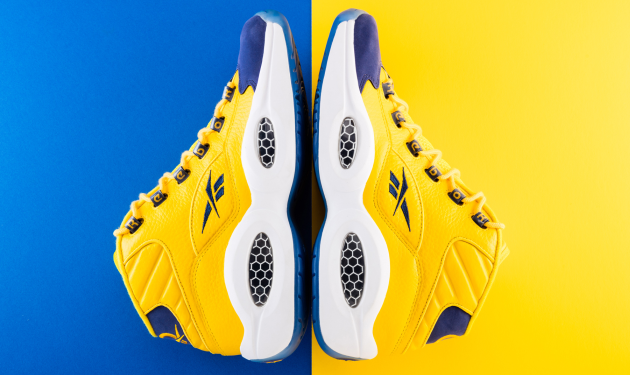 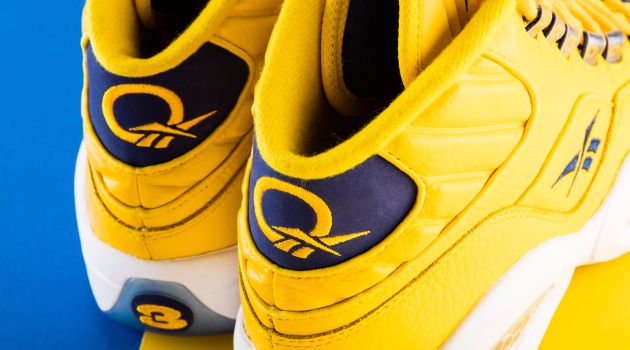 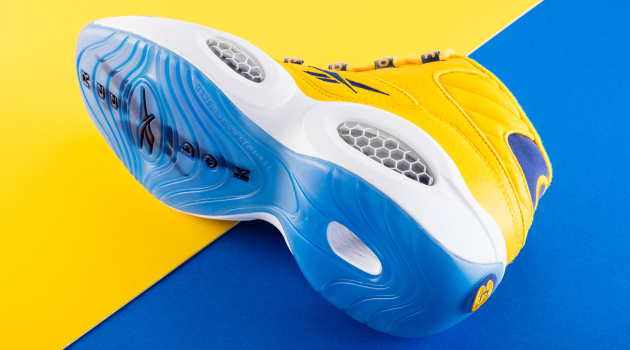