Congratulations to the Cavaliers — including signature athletes LeBron James and Kyrie Irving– on winning the 2016 NBA Championship. Nike celebrates this long-awaited moment for Cavs fans with the film “Believe.”

“Believe” was created in celebration of the historic first championship for Cleveland and the first for the city in over 50 years. The spot includes fans from around Cleveland and features the team’s top players Kyrie Irving, Kevin Love, J.R. Smith and finals MVP LeBron James.

In celebration of the Cavs’ title victory, the LeBron Soldier 10 iD will launch exclusively in the colors worn by the champion in the season’s final showdown. 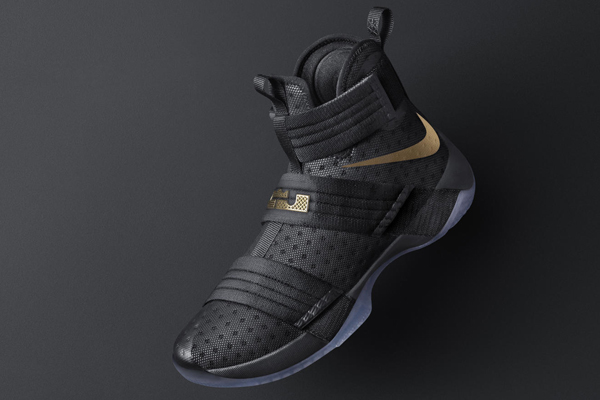 Additionally, Nike has launched the News.Nike.com Shoe Stream, keeping everyone up-to-date on new kicks, including key sneakers worn by Nike Athletes during the finals.

Kyrie Irving proved nearly un-guardable – his handle, shooting and change of pace made for strong play during the finals. Here are some of Kyrie 2s that he wore during the 2016 NBA Finals, available on the stream. 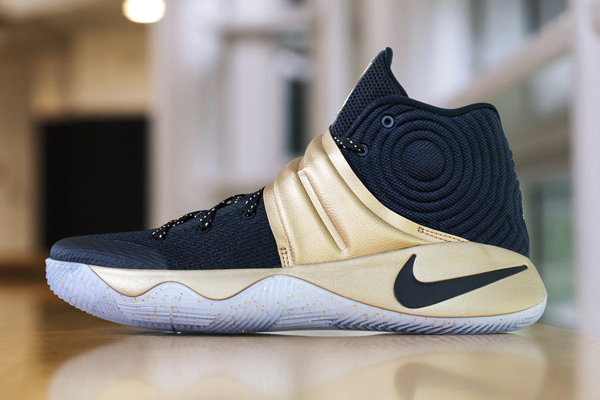 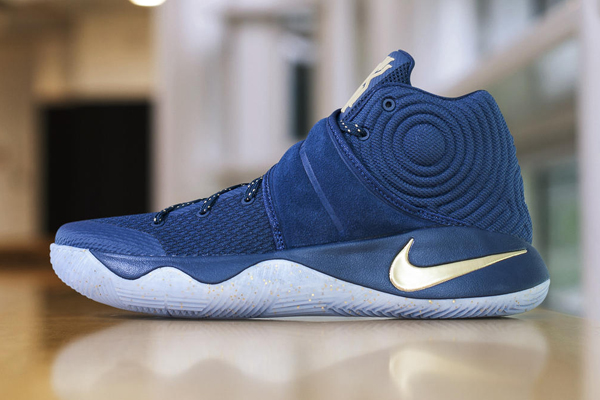 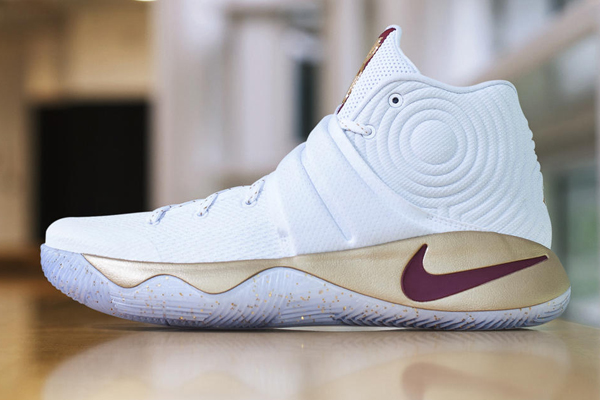 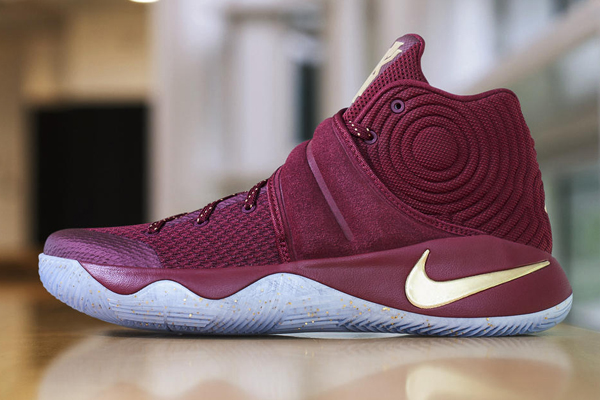 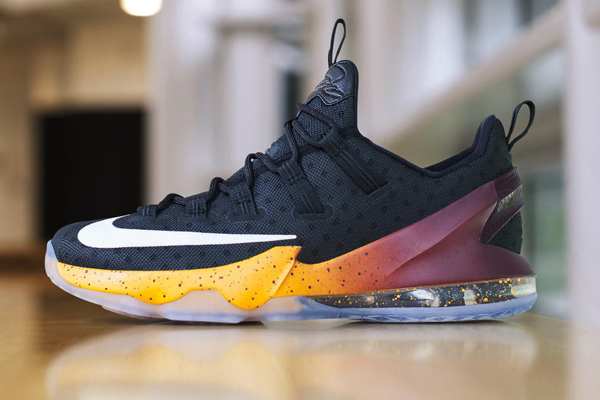 While this epic series has come to an end and the celebration and victory parade is about to take place, we also wanted to share the “Together” spot that debuted during LeBron’s first game in Cleveland last season, depicting the players, fans and city coming together for its first championship.

Available 6.22 for a limited time, only on NIKEiD.