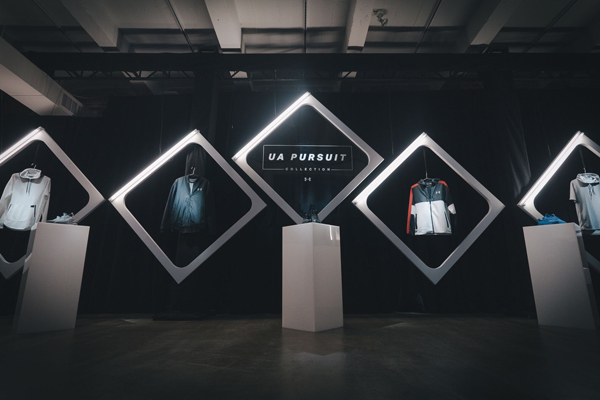 Last week in New York, Under Armour celebrated the launch of the UA PURSUIT collection at THE ROOT in partnership with Foot Locker.

Performances by Rob $tone, Tate Kobang and Wale were featured. Also in attendance was Denver Nuggets shooting guard and Under Armour athlete, Will Barton, who is featured in Under Armour’s UA PURSUIT campaign for the season.

The fall ’16 UA PURSUIT men’s apparel and footwear line celebrates the journey of the aspirational and recognizes their ambition to reach new levels. Expect to see new styles continue to drop for the remainder of the year to honor those on their pursuit. 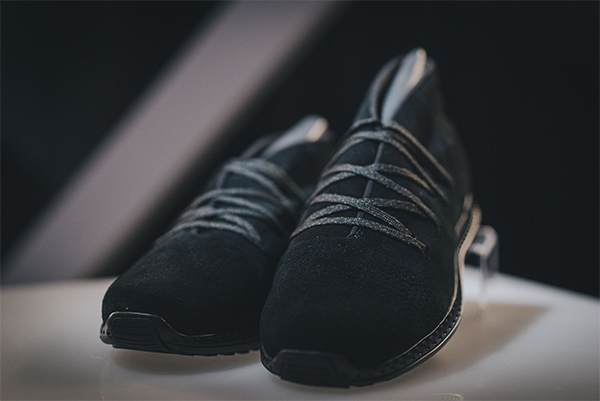 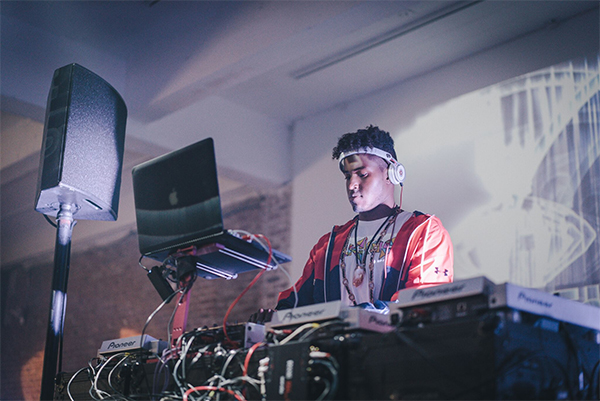 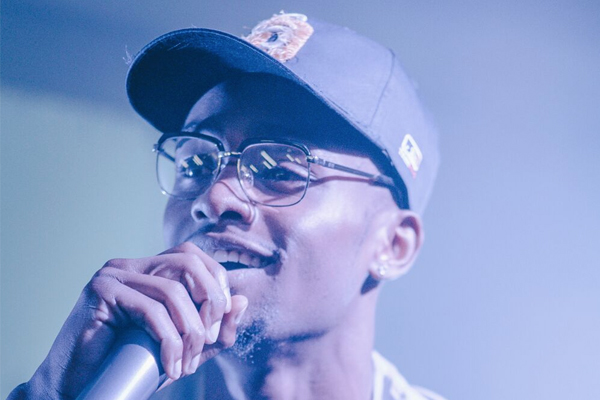 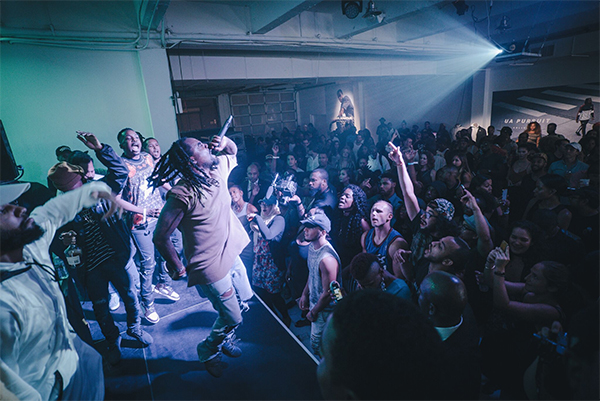 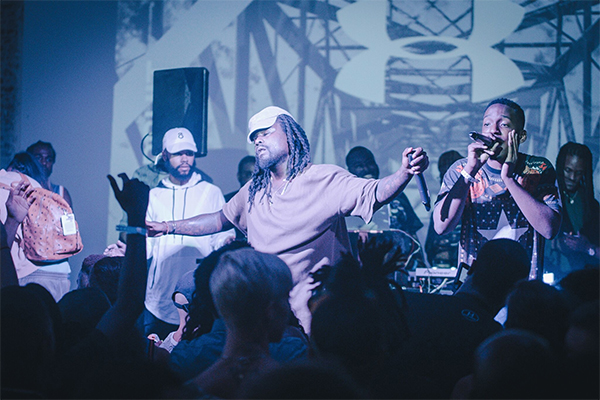 Under Armour Basketball to Take on Asia This Summer