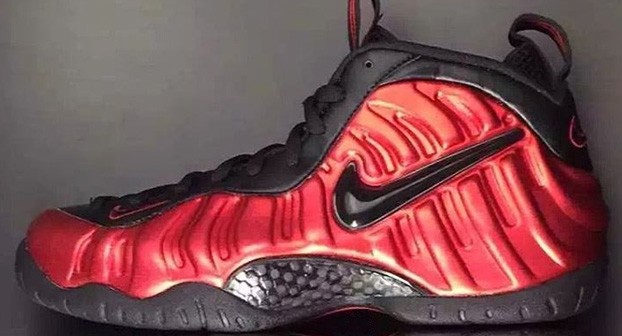 The shoe features a university red foam upper and black leather lacelay. Black laces lining and swoosh also make an appearance. A mini swoosh with a red outline can also be seen on the heel and toe of the shoe. Carbon fiber hits make an appearance on both sides of the midsole.

Black soles complete the look of the shoe. Simple yet elegant you can’t go wrong with this OG colorway. The Nike Air Foamposite Pro University Red is super clean, and is a great shoe to complete your look. 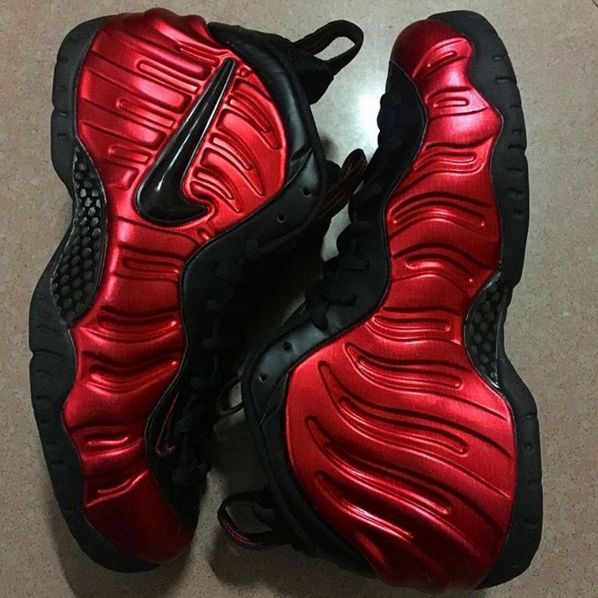