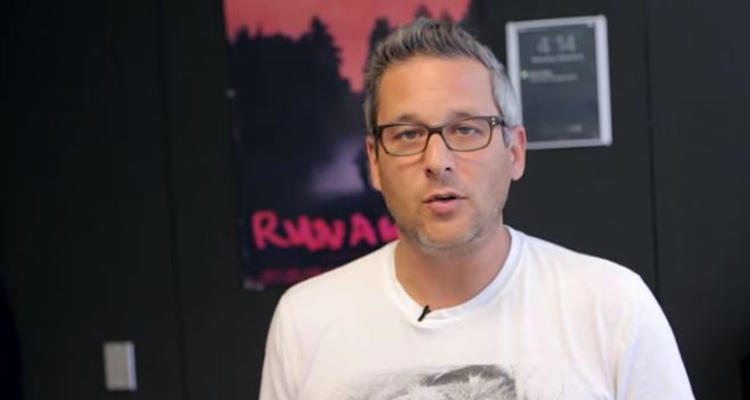 A lot of the outlets that will repost this video will be quick to mention not knowing who Jon Wexler is early in the write-up. As the Stripes continues to improve their brand identity by the day, that statement becomes less true.

Basically, the guy who has come to be known simply as “Wex” is in charge of the logistics of pairing influential people with adidas. All the different Pharrell adidas Stan Smith versions, Big Sean’s adidas Pro Model pairs, 2Chainz adidas Top Ten, and most famously bringing Kanye West and creation of the adidas Yeezy Boost series.

Wex shows how much of an authentic sneaker guy he is thru his niche footwear dialog on the popular early morning radio show. Don’t sleep on his hip-hop knowledge either. The Breakfast Club is mainly a music outlet that touches on other genres, but everyone from the most vague adidas fan to the most hardcore sneakerhead will appreciate this interview.