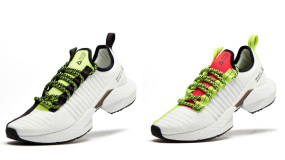 Reebok’s highly anticipated Sole Fury will drop today, Thursday, November 8th. Reebok will release the shoe within a larger#SplitFrom campaign. Sole Fury is a daring new performance-driven silhouette that seamlessly unites a fashion-forward aesthetic with street-level clout. To bring to life the defiant design, Reebok has enlisted a coalition of global trailblazers who embody the [...] 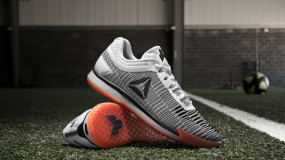 As football star J.J. Watt gets into the heart of his current season, he continues his busy fall season with the announcement of his newest collaboration with Reebok, the Reebok x J.J. Watt Agility Pack. The white and silver colorway of the Agility Pack is an homage to the annual “white out” game in Houston, [...]

The Fastbreak, The Converse Shoe That Lauched a Legacy 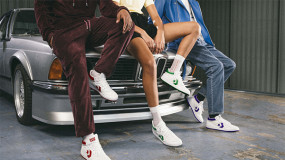 Did you know that in 1983 the Fastbreak was designed for basketball players to jump high and fly and considered to be performance innovation? Converse has now brought back the Fastbreak with a few new style takes making it the perfect street style sneaker for summer! The Fastbreak broke ground on its 1983 introduction, when [...] 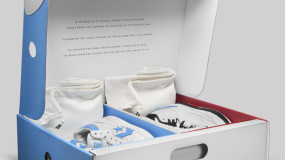 In celebration of Michael Jordan’s Love of the Game Jordan Brand and Converse have collaborated on a special 2-Pack launching on June 28. Celebrating Two Iconic Silhouettes that MJ wore early in his career. The Converse Fastbreak and Air Jordan II catapulted MJ onto the world stage and showed fans that man was truly meant [...] 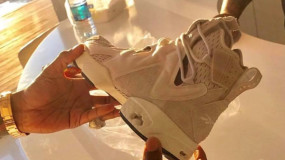 Reebok was lucky enough to sign future before he became one of the biggest recording artists and now they have another project in the works. After launching a special edition Reebok InstaPump Fury and helping the brand debut the new Reebok Zoku Runner, Future premiered his latest Reebok collaboration at Coachella, a high-top silhouette that [...] 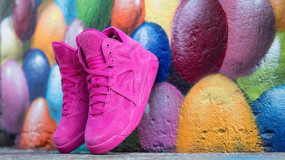 With Easter just around the corner, FILA has put together a four-pack worthy of a little spring cheer. The brand is releasing a fresh, seasonal set of colorways in celebration of the holiday. FILA’s Easter Pack features a range of signature silhouettes, including the following styles: The Cage, the FX-100, the Original Fitness, and the [...] 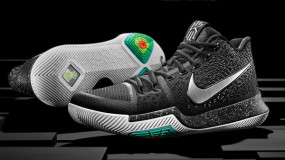 Designed for Kyrie Irving’s awe-inspiring agility and speed, the Kyrie 3 advances understanding of court response and traction for quick-cutting basketball players across a variety of positions. This shoe embodies Kyrie’s game to the fullest. Irving himself was incredibly invested into the design of the shoe. And, for the shoe to come to life in [...] 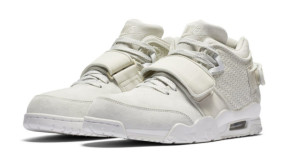 The Nike Air Cruz Light Bone is making a return for the holiday season. New York Giants’ star wide receiver Victor Cruz debuted his signature Air Cruz in 2015. The shoe will be offered in 2016 in a new Light Bone colorway. The lifestyle sneaker features a premium construction. The premium suede and woven textile [...] 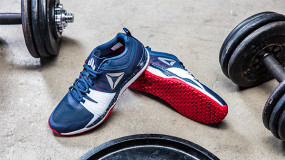 Reebok and J.J. Watt have announced that they are releasing a brand new can’t-miss colorway of his first signature training shoe – the JJ I “Preseason Training.” The navy, red and white colorway serves as a nod to those who inspire him both on and off the field – his teammates and fans. Last week [...] 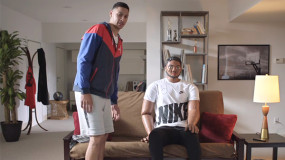 Foot Locker launched two 30-second commercials featuring top Draft prospect Ben Simmons. The brand’s latest spots focus on Simmons seeking advice for his upcoming rookie season. In the first spot “It’s Not Real Yet” – set prior to the Draft – Simmons produces his own, homemade Foot Locker commercial alongside a life-sized papier-mâché version of [...]