Nike LeBron 13 Low Bred to Release In Time For Spring 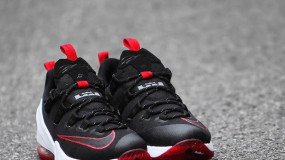 The Nike LeBron 13 low will be releasing on April 2, 2016 in a Air Jordan 11- like “bred” colorway. The shoe features a black based upper with a nylon lacing system. University red accents make an appearance throughout the upper. The full white midsole and red translucents outsole are consistant with the bred theme. [...] 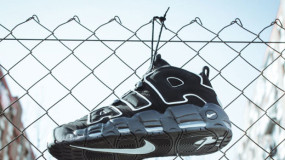 NikeLab To Re-Release the Zoom Talaria 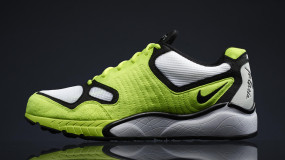 In 1997 Nike released the Nike Zoom Talaria, one of the early running shoes that featured the Zoom Air cushioning technology. It was such a comfortable ride for runners that it was a huge hit for the Nike running department. All these years later it is sure to be a hit again, but with some [...] 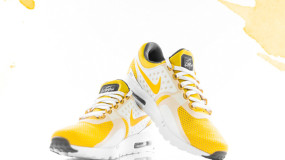 Air Max day 2016 will see the special release of the Air Max Zero in two colorways. This year on March 26 Nike’s best kept secret will retail for $150. Designed by Graeme McMillan and inspired by a sketch from Tinker Hatfield in the late 1980’s, the Air Max Zero will finally get the recognition [...] 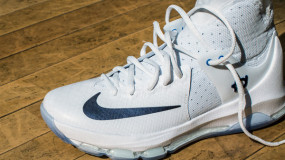 The KD 8 Elite will debut globally on April 14, 2016. The shoe will be available at select Nike Basketball stores as well as Nike.com. A set retail price has not yet been confirmed. The elite version of the Nike KD 8 is the new and improved edition of the original KD 8. The increase [...] 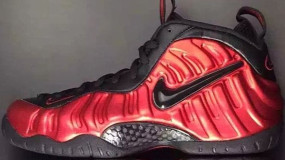 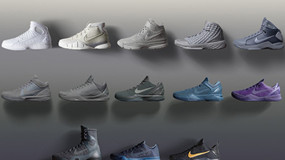 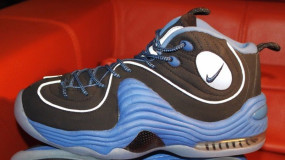 Nike will be releasing another Penny 2 next month. On April 8th the Nike Air Penny 2 Varsity Blue will be retailing for $150. The Varsity Blue features a black nubuck upper with a varsity blue midsole and lacelay. The two toned laces add a bit of variety to the overall look of the shoe. [...]

Nike Set for March Madness With the Kyrie 2 ‘Duke’ PE 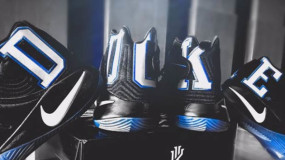 Though these sneakers were thought to be an exclusive colorway just for the Duke basketball team, the Kyrie 2 ‘Duke’ PE will be retailing. When the shoe first made an appearance last month it was expected to stay as a PE for the basketball team heading into March Madness. The Kyrie 2 “Duke” will be [...] 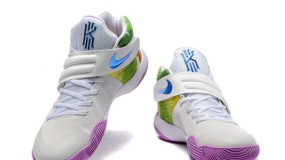 On March 25th the Nike Kyrie 2 “Easter” will be releasing as a part of the Nike Basketball 2016 Easter collection. The sneaker will be retailing for $125. The Kyrie 2 “Easter” features an all white upper with an egg dye pastel pattern on the heel. lilac purple outsoles add to the Easter theme and [...]