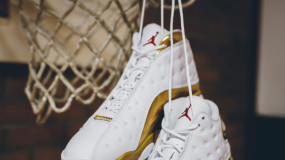 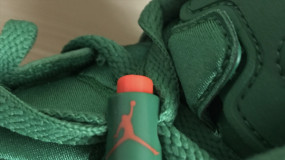 A few months back, word got out that Jordan Brand is planning to release a “Gatorade” Air Jordan 6, inspired by the iconic “Be Like Mike” commercials. Images of what could possibly be the Air Jordan 6 Gatorade have leaked and it seems that the rumors of a green-sueded pair revealed during an episode of [...] 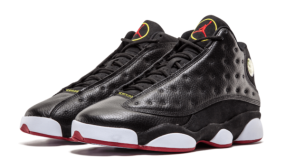 Jordan Brand has quite a few dope releases planned for June. One of which is the Air Jordan Playoffs 2017. The Air Jordan 13 Playoffs features a black tumbled leather throughout the upper. Black suede detailing appears on the mudguard and midsole. The signature hologram appears in its usual spot on the ankle. Finally, True [...] 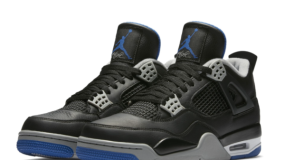 Jordan Brand is dropping the Air Jordan 4 Game Royal this June. This is one of many dope releases to look forward to this Summer. This iteration of the Air Jordan 4 features a black tumbled leather construction. Grey and white detailing appears on the midsole unit and inner lining. Game royal accents appear on [...] 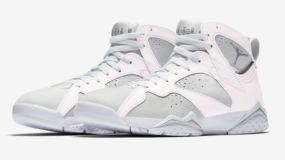 The popular AJ 7 is back in a fresh white and grey color way. The Air Jordan 7 White Metallic Silver is dropping next month, so be on the look out. This iteration of the Air Jordan 7 features a nubuck/suede and leather construction. The Pure Platinum underlays are done in suede, while the crisp [...] 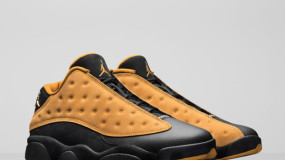 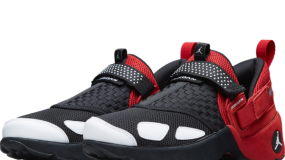 Jordan Brand is dropping a lot of heat in the coming months. The Jordan Trunner LX Black Red is one of the many dope releases to debut in May 2017. This version of the Jordan Trunner LX features a Black and Red upper. The shoe is built from suede nylon, and mesh as the OG [...] 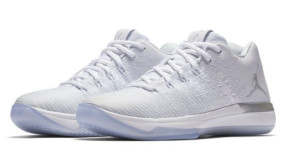 Air Jordan 31 Why Not? PE Releases in late April

The Air Jordan 31 releasing later this month ties in the looks of a few other models including that of Russell Westbrook. This iteration of the XXXI has been dubbed the Air Jordan 31 Why Not? PE. This special PE pair blends the Oklahoma City Thunder colors with the iconic “Black Cement” motif from the [...] 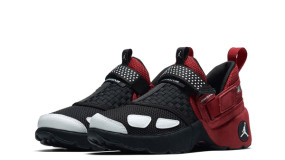 It isn’t very often that one would look forward to the return of a training silhouette but the Jordan Trunner LX is what broke the Jordan Brand into the trainer world back in the early 2000s. The Jordan brand model gained popularity thanks to its unique look and ability to provide something different from the [...]